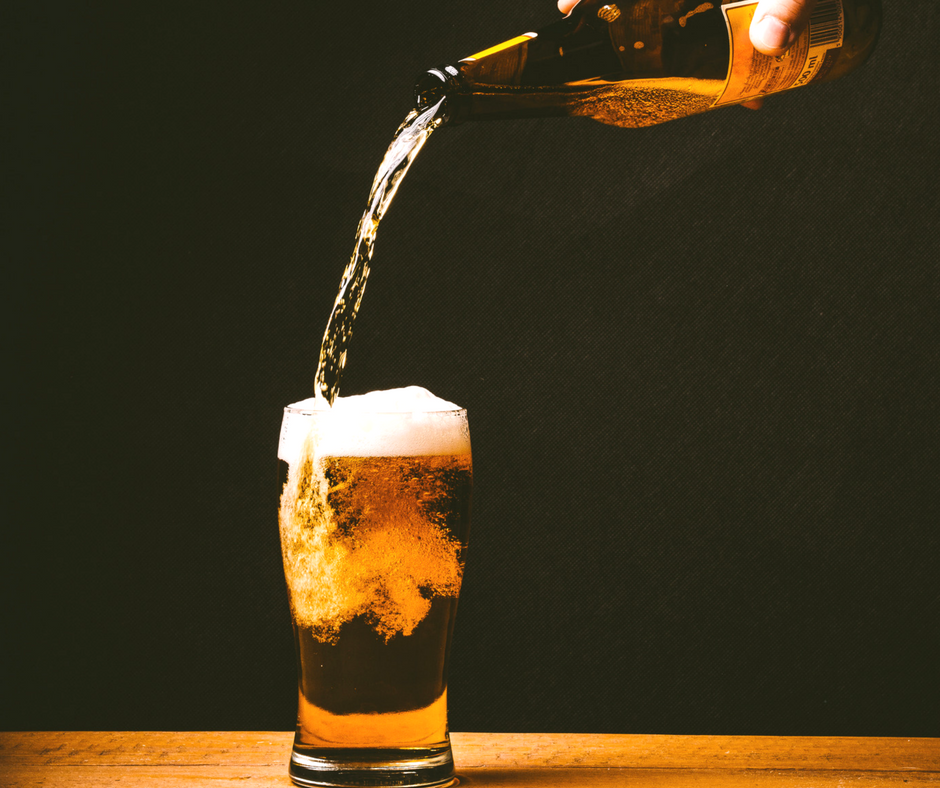 Fall brings forth lots of things – a new season, family feasts that bring us together, and pumpkin spice everything. So many breweries are pushing the envelope with a number of flavored offerings popping up everywhere. I had so much fun tasting four fall inspired beers chosen by Indulge Magazine’s Editor in Chief, Evan Benn.

Pump(kin) the brakes! Funky Buddha Brewing Company decided to be anything but #basic and strayed away from pumpkin spice. Instead, they found a way to bottle my favorite Thanksgiving side dish, sweet potato casserole. This seasonal strong ale smells and tastes just like the sweet potato casserole you’ll have at dinner, plus a buzz with 7.9% ABV. It’s not over-spiced and has strong vanilla notes. This was my favorite beer of the night! 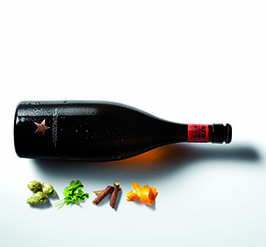 Food and beer pairings are something that I’ve really been seeing a lot of, locally. This collaboration brew between Estrella Damm Brewery and Chef Ferran Adria from the Michelin rated Spanish restaurant, El Bulli, was created to be paired with food. This beer is a blend of lagers and wheat beers that were brewed with orange peel, coriander, and licorice. The flavors are subtle and the beer has a slight fizz to it. It’s light, refreshing, and easy to drink – all things that I generally go for in a beer. 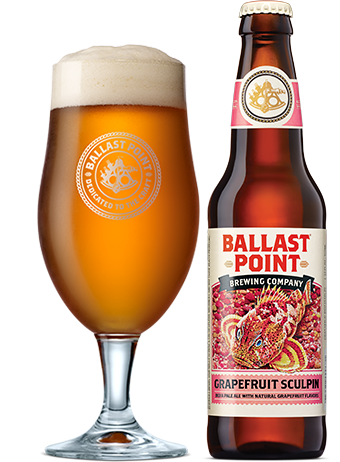 With breweries infusing their beer with anything that has a seed these days, there is a fruit infused beer for everyone. The holiday season is prime time for grapefruit. Grapefruits are bright and citrusy. They remind us of summer, so it’s only natural to reach for this kind of beer during the Fall and Winter months. I never reach for an IPA but this brew was heavy on the grapefruit notes, which is probably why I actually finished my entire serving of an IPA for once. 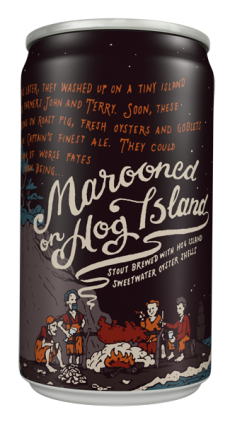 This stout was unique for me in two ways: 1- I don’t normally drink stout and 2- it was brewed with 200 pounds of Sweetwater oyster shells from Hog Island Oyster Company. Proof that you should just drink what you like, this stout is a collaboration brew between 21st Amendment Brewery and Hog Island Oyster Company. With that being said, much like the way an added touch of salt can unlock a dish’s flavor potential, the salinity on the finish really brought out notes of light chocolate malt and oats. Admittedly, oysters in my beer is just not my thing due to the brininess flavors that shine through.

With the influx of fruit infused beer, are there fruits that are used predominantly during the Fall season?

In the past year or so, fruit-infused beers — especially IPAs, or India Pale Ales — have really been trending upward. Brewers are experimenting with lots of different types of citrus, like grapefruit, pineapple and tangerine. These tend to really peak around the spring and summer. As we get further into fall and winter, the flavoring tends to go in an earthier direction: infusions of pumpkin, coffee, chocolate and other non-fruity things.

What are some local Fall beers that, in your opinion, deserve a mention?

Locally, I really like Isle of MaGourdo from Due South Brewing in Oakland Park — a lovely pumpkin ale. I also enjoy Father Francisco when it’s available this time of year, a Belgian-style golden ale from Wynwood Brewing.

Did you pair your Thanksgiving dinner with a fall beer? If so, which one?

Of course I paired Thanksgiving with beer! A family friend brought out two gems from Dogfish Head Brewery that went wonderfully with the turkey and fixings: 120 Minute IPA and Immort Ale.

Beers in our climate are obviously best chilled due to how hot and humid it can get. What’s the ideal serving temperature when it’s really cold outside?

This is a good question, and sort of a tricky one. Any beer nerd like me will tell you that most beers are actually best consumed when they’re not super-cold, somewhere between 45 and 55 degrees. When you serve beer ice cold, you lose some of the flavor and aroma nuances the brewer intended when he or she made that beer. (It’s no coincidence that mass-produced beers have marketing campaigns that encourage you to drink their beer when it’s frosty-cold.) Especially porters, stouts and “bigger” beers, I like to let them sit for a few minutes out of the fridge before I enjoy them. But there’s certainly something to be said for a really cold lager or wheat beer when you’ve gotten in from a scorching-hot South Florida day. Alternatively, it’s a great feeling to be in a cold climate and warming up in front of a fire with a nice stout in your glass — served at an appropriate temperature. 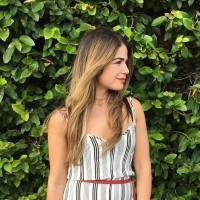 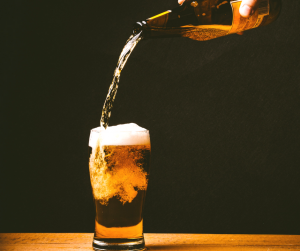